The workshop was conducted over two days, on the 5th and 6th of December 2022 at the Mission’s Joint Coordination Centre in Baghdad. 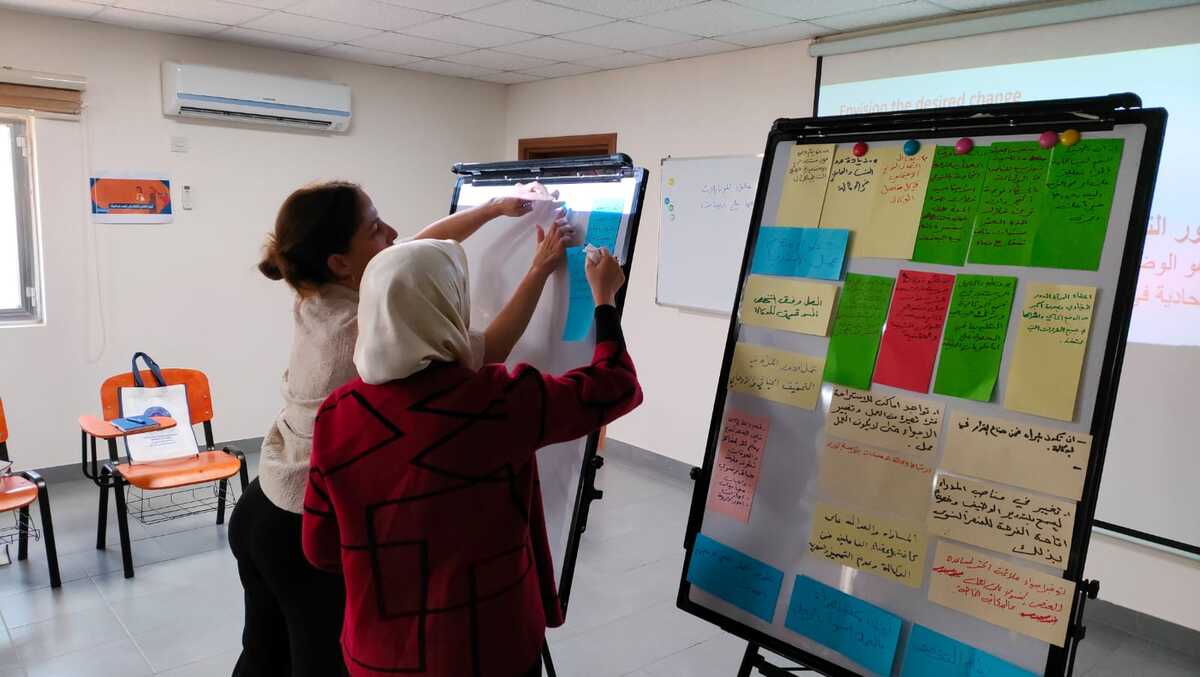 The workshop aimed for the participants to develop a vision of how a more diverse FIIA might look like 10 years. 'Wish list' items developed during the work in small groups included for example the possibility of appointing a designated female officer to transfer suggestions and complaints of the female staff. Also, the idea that participants of gender workshops organised by EUAM Iraq could, in turn, hold a small similar workshop in their department to increase gender culture among their colleagues. Or, that female officers could be allowed to occupy high positions within the organisation.

One of the workshop participants summed up their aspirations for the organisation as follows: '10 years from now, I hope to see the Iraqi Federal Intelligence and Investigations Agency as a highly organised agency that believes in human rights regardless of gender.' 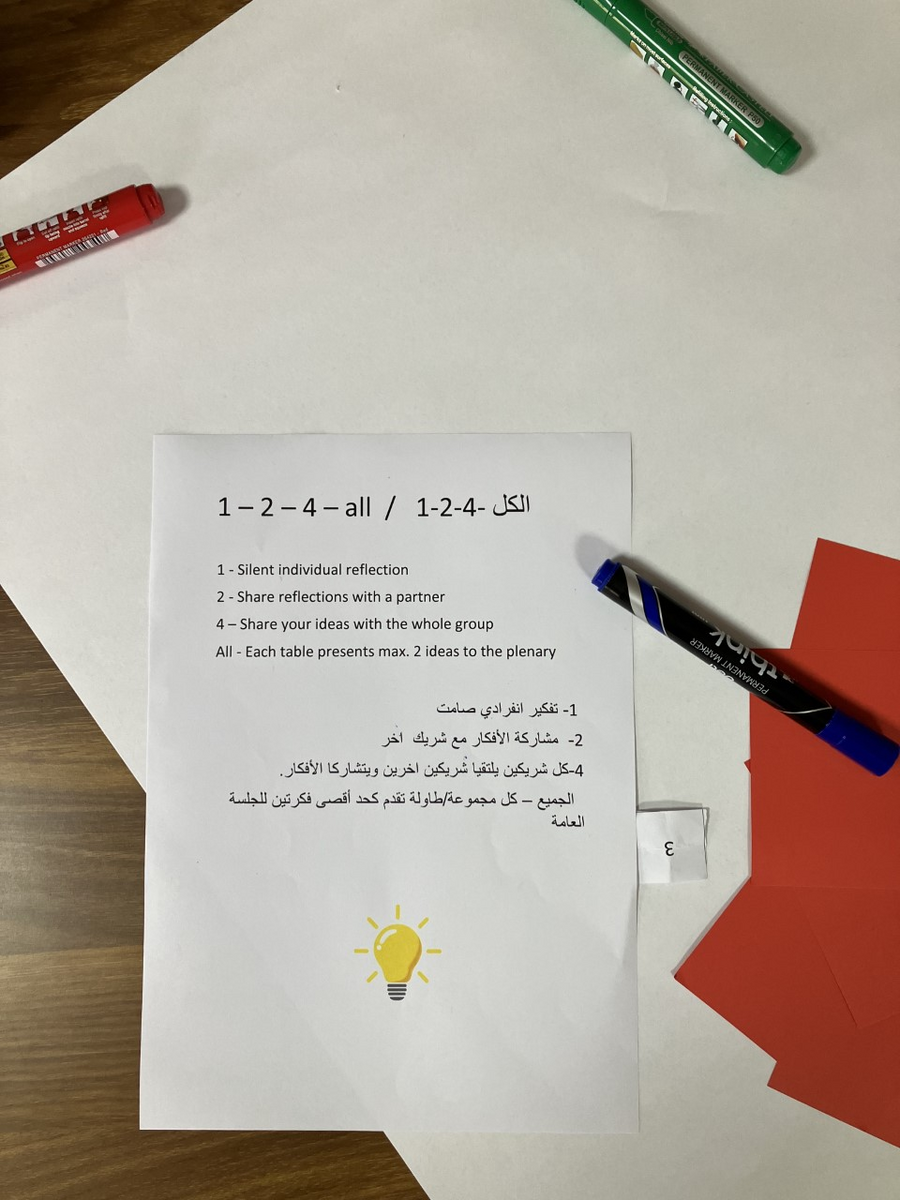 Participants engaged in highly passionate and at times controversial discussions which showed how willing they are to envision and apply new ideas as well as listening to each other. EUAM Iraq's Gender and Human Rights Adviser Anette Schwitzke facilitating the workshop commented: ‘On a personal note, I felt that the women, whom I have met several times by now, have grown to be more outspoken and confident throughout the time of our cooperation. It was a pleasure watching them engage in active debates.’ 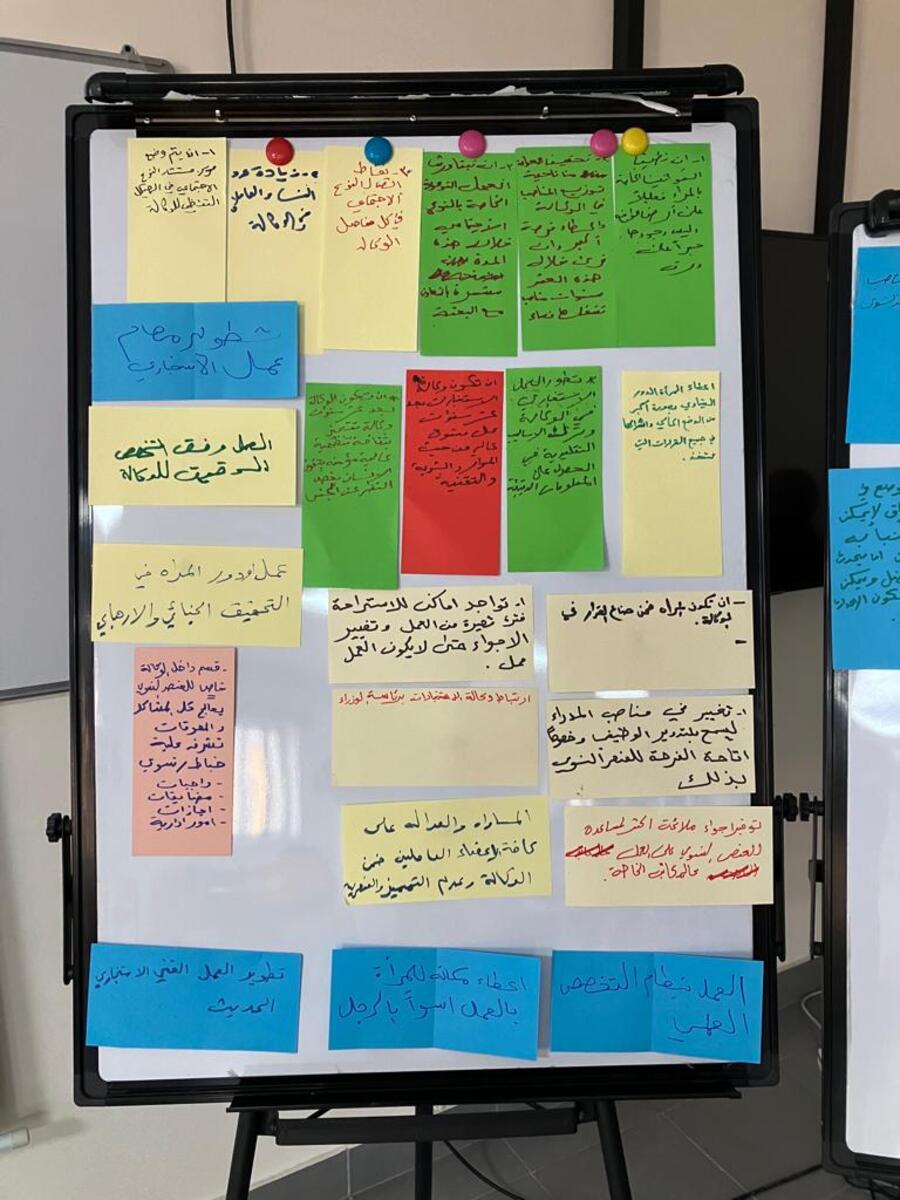 Personal accounts and experiences about working in mixed teams in the security sector in their respective countries were also shared by Donal O'Driscoll, EUAM Iraq’s Senior Strategic Adviser on Command and Control, and Alicia Samuels, Close Protection Officer. 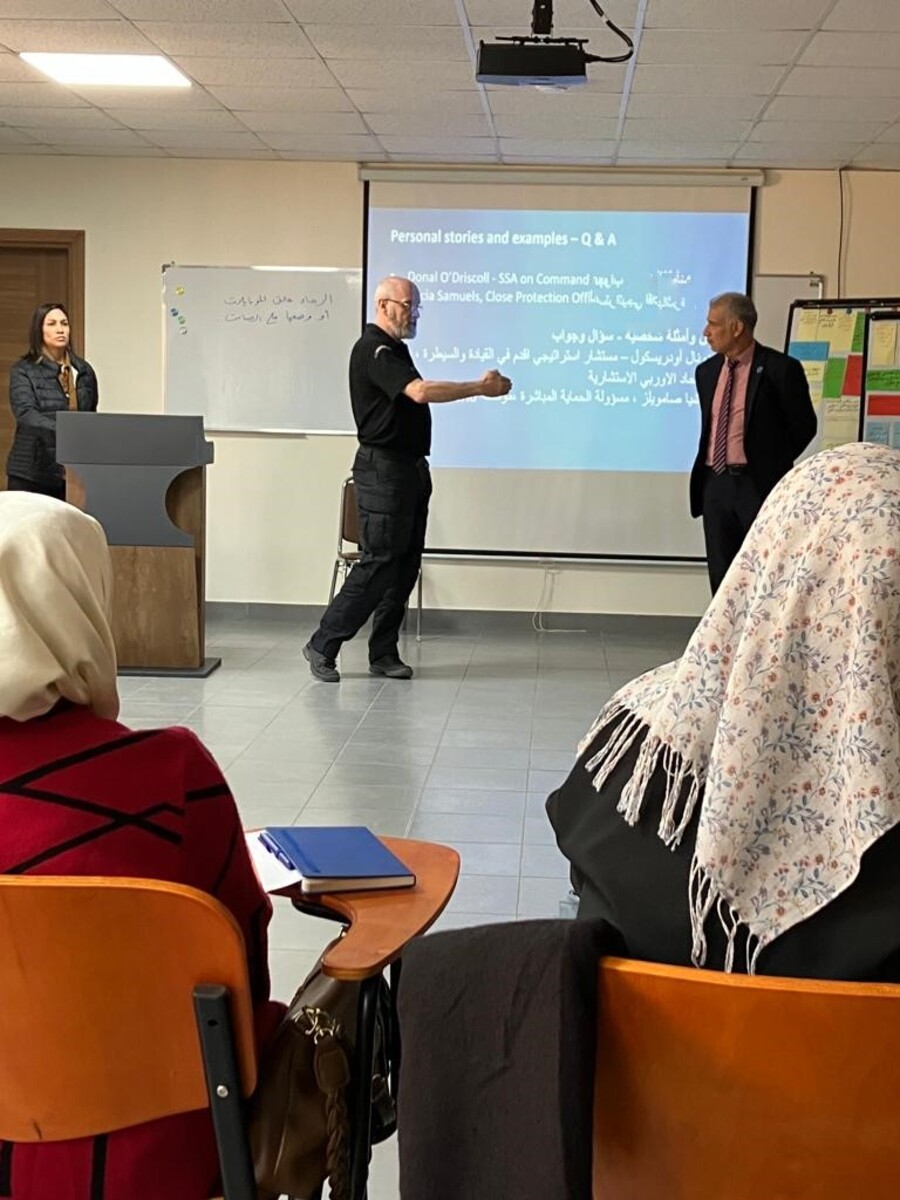 At the end of the workshop, the participants were presented with certificates of participation 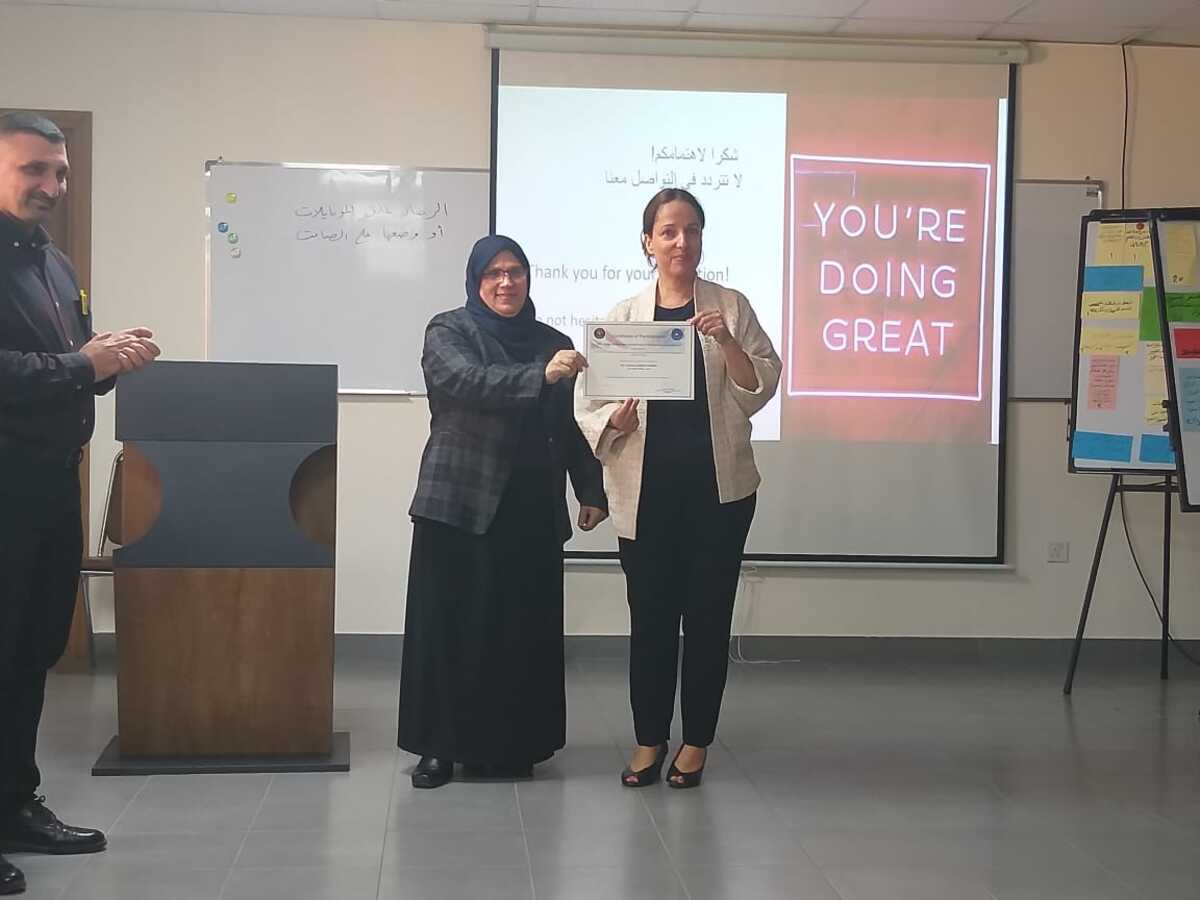 The workshop was a continuation of a similar event held by EUAM Iraq in June this year with 20 female participants: Workshop on Women Integration in Intelligence Operations.