A high-level delegation from Brussels headed by Stefano Tomat, EU Civilian Operations Commander, has held several meetings with Iraqi senior government leaders and international officials since arriving on 6 December in Baghdad on a two-day tour, also devoted to the fifth anniversary of the European Union Advisory Mission in Iraq (EUAM Iraq). It is the first time Mr Tomat is visiting Iraq since his appointment in September as Head of the 11 civilian Common Security and Defence Policy missions deployed by the European Union. 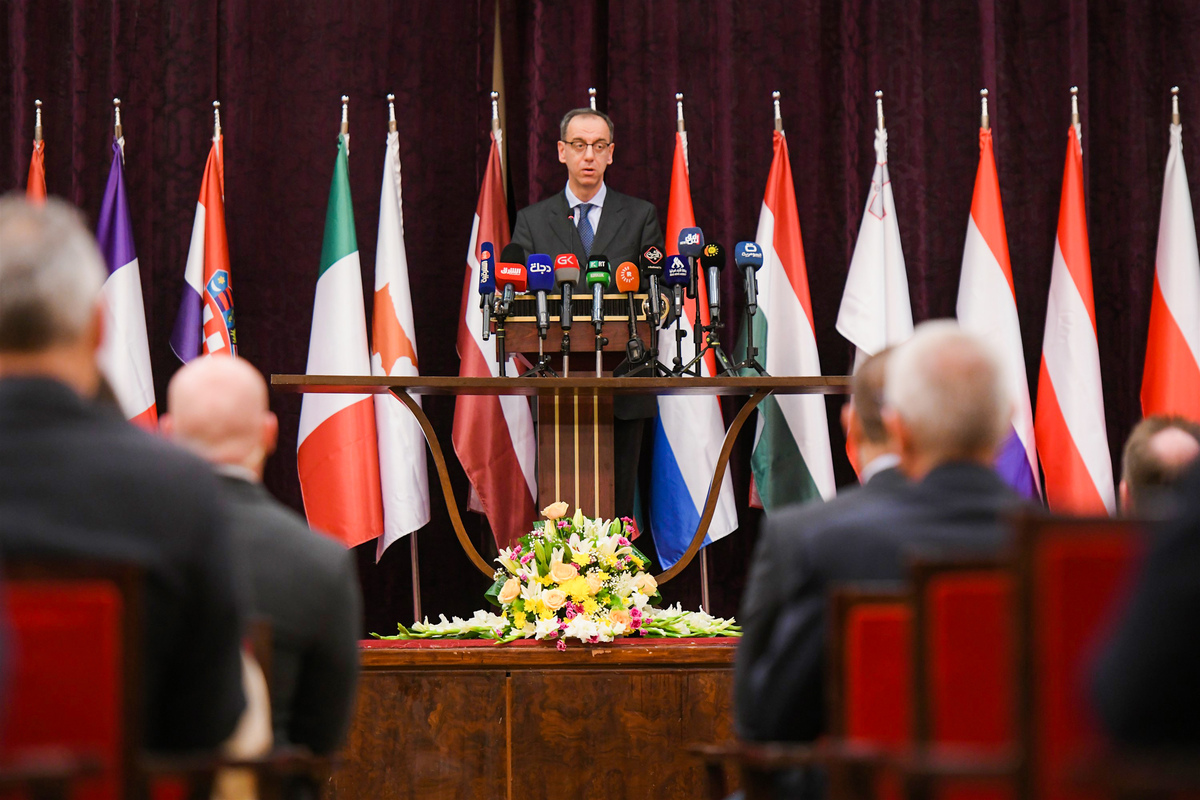 Mr Tomat’s visit takes place as EUAM Iraq, launched by the Council of the EU in October 2017 upon a request of the Government of Iraq for support on civilian security sector reform, marks its fifth anniversary. Representatives from several Iraqi and international partner institutions were invited on that occasion to an event staged on 6 December at the Mission’s headquarters in Baghdad, including speeches from several Iraqi and EU officials.

EU Civilian Operations Commander Stefano TOMAT: “During my visit here in Baghdad, I have the opportunity to discuss directly with EUAM Iraq colleagues and their Iraqi counterparts the progress that Iraq is achieving on its path towards civilian security sector reform, but also some of the challenges that still exist and how we can best support Iraq in tackling these. I am taking the opportunity to learn from the knowledge and insight of EUAM advisers as well as our Iraqi partners. It has been great to see first-hand the mutual trust that has been built between the Mission and its Iraqi counterparts.” 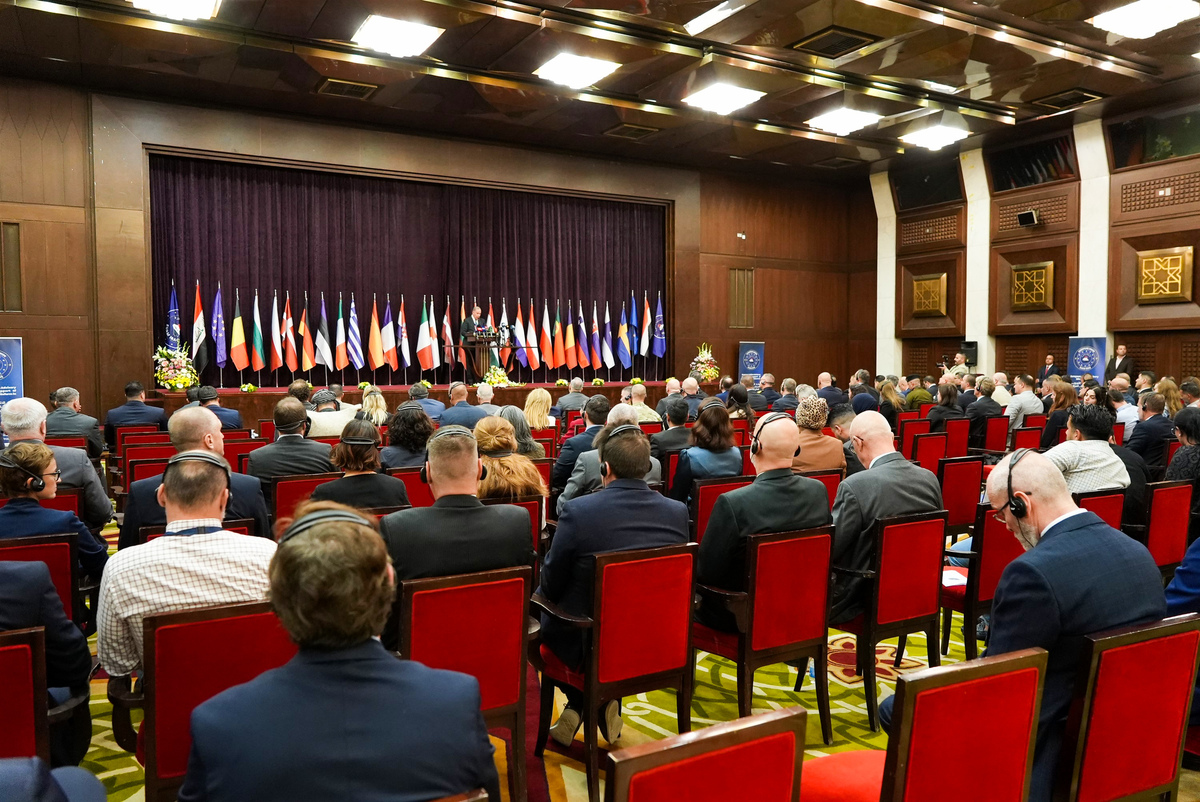 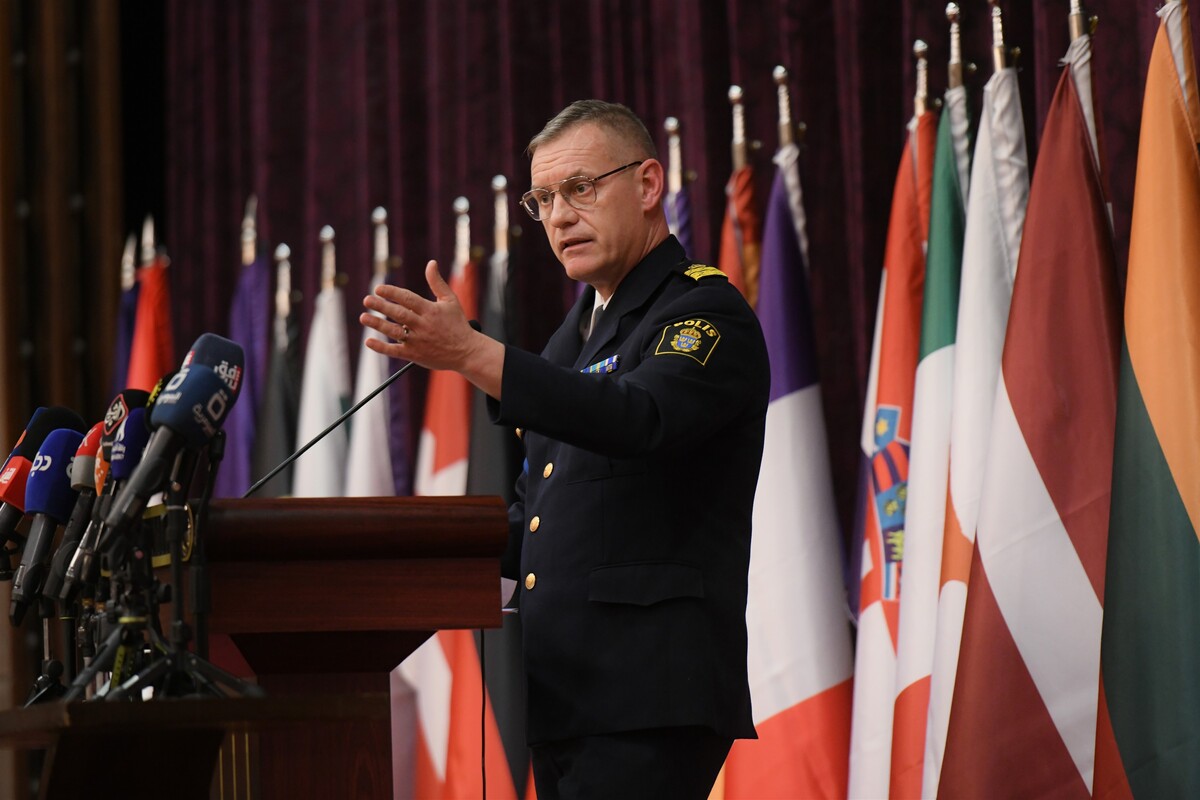 EUAM Iraq Head of Mission Anders WIBERG: “The Mission has managed to become a well-regarded civilian security sector reform actor in Iraq, with a close collaboration with our counterparts in the government and our international partners. We welcome a new government in Iraq, and we are positive to see that both the Prime Minister and the Minister of Interior have taken a strong interest in our work and are now aiming for deeper cooperation. I also want to thank our counterparts in the Kurdistan Region. They have demonstrated increasing interest in our Mission’s role which I see as highly promising.” 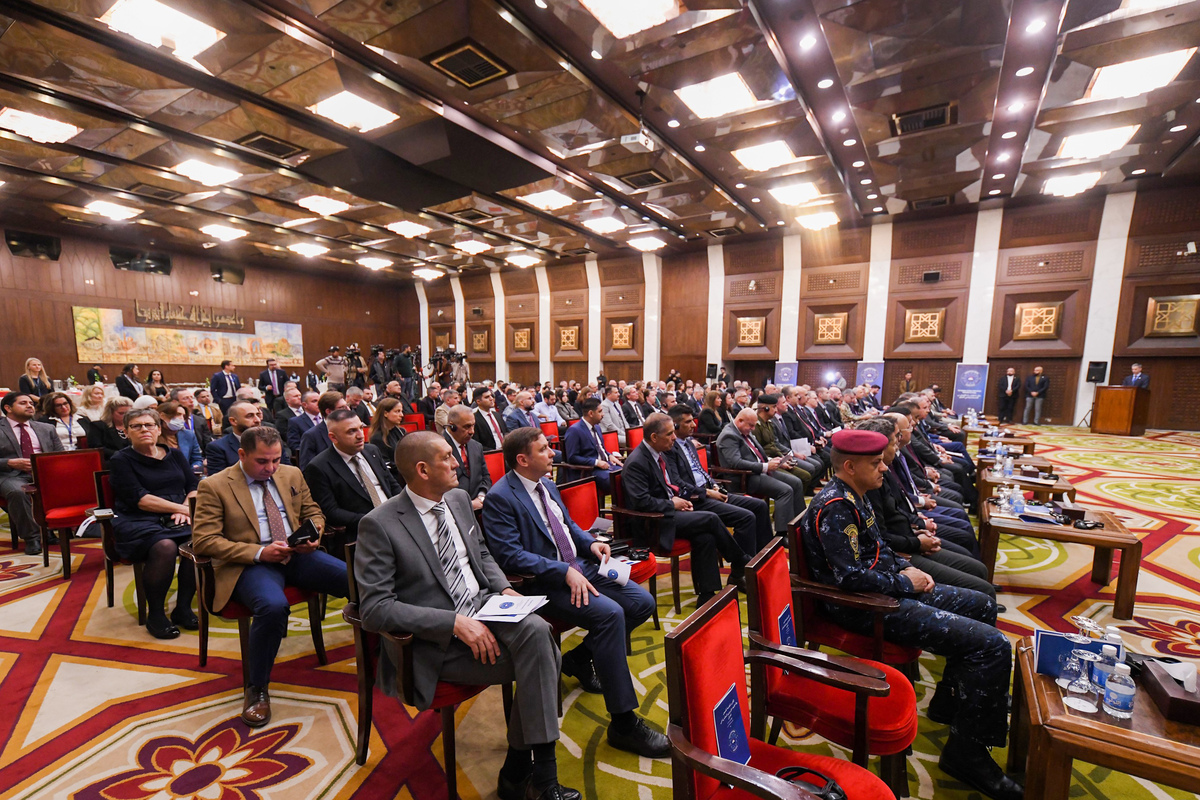 EUAM Iraq, based in Baghdad with a presence in Erbil and outreach in the governorates, is composed of up to 84 European Union international experts and 34 national staff. The current Mission mandate extends until May 2024. EUAM Iraq’s objective includes providing strategic advice and expertise to the Iraqi authorities on the civilian aspects of the Security Sector Reform, including the National Security Strategy, associated strategies and other national security priorities. 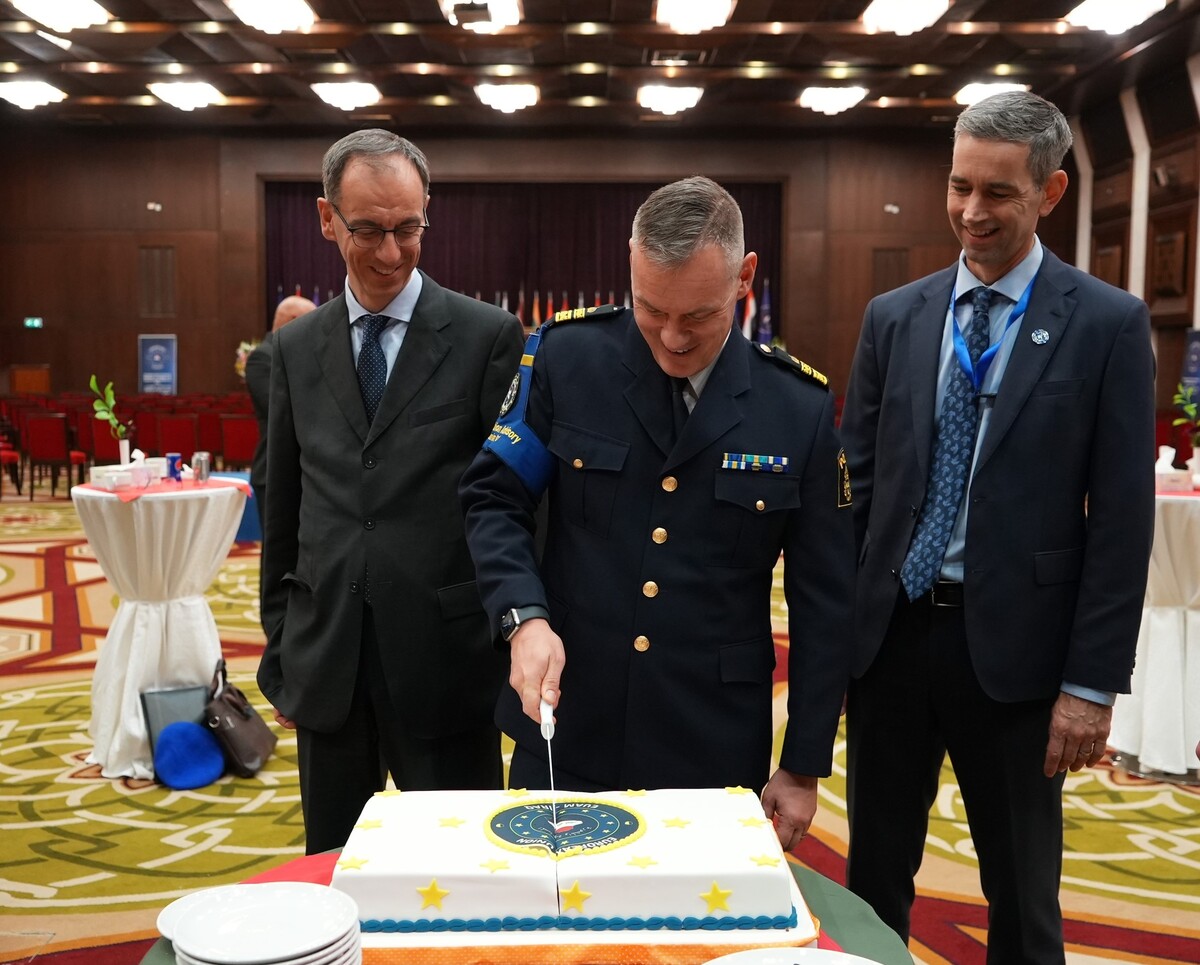