Mr Wiberg outlined EUAM progress and underscored the strength of the partnership with key Iraqi counterparts, the EU Delegation to Iraq as well as EU Member States present in Baghdad and international partners. 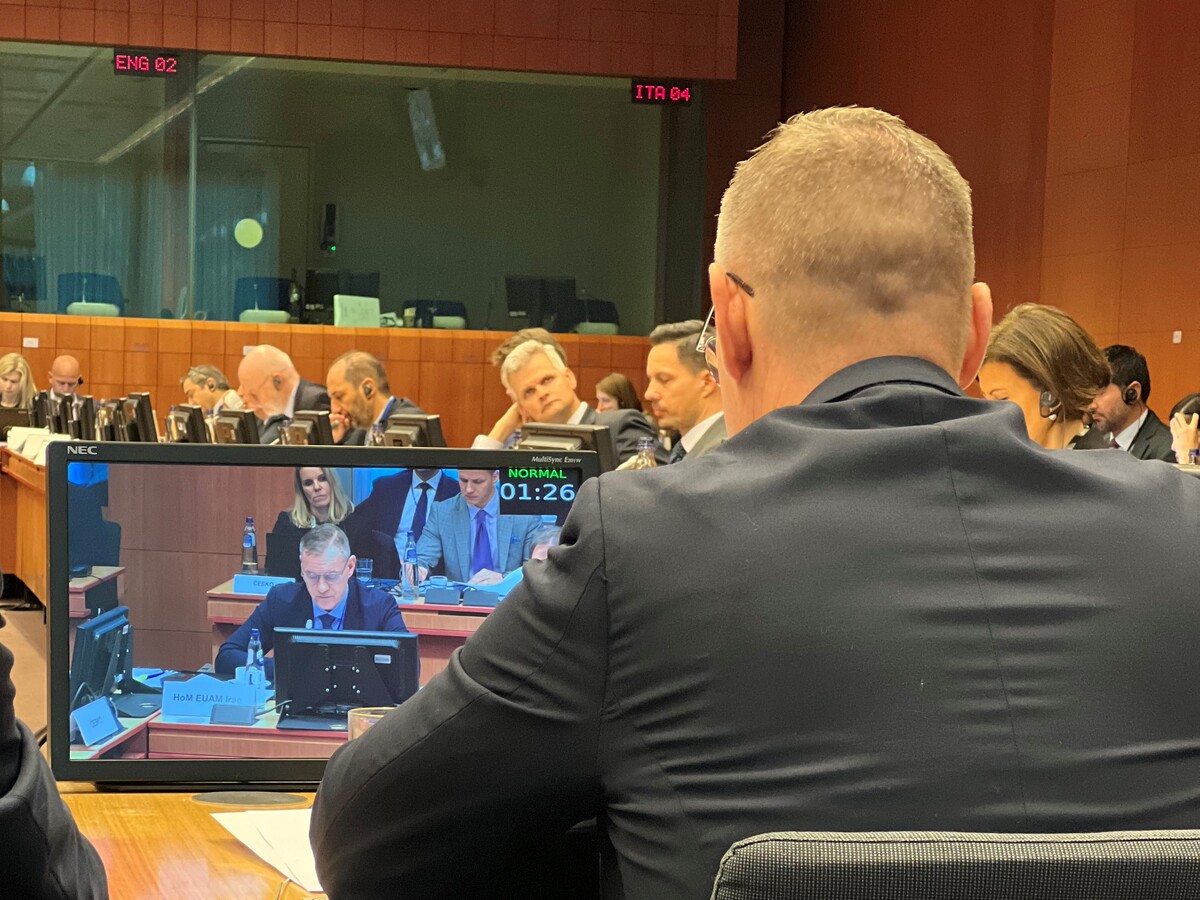 Key developments and achievements were highlighted in a number of important policy areas.

Head of Mission Wiberg underscored EUAM Iraq's commitment to consolidating progress made to date to ensure the sustainability of the Mission's interventions as well as efforts to intensify support and maintain responsiveness.

Mr Wiberg also underlined that the Mission remains resolutely focused on its mandate objectives and implementation to enable and support the process of Iraqi led reform.