Home
News
About us
Press Releases
Procurement
Legal Basis
Team
Work with us
Contact us
News
25th Arabian Gulf Cup: Command and Control/Crisis Management workshop held in Basra ahead of the football tournament to kick off in January

EUAM Iraq Senior Strategic Advisers held a four-day Command and Control/Crisis Management workshop for 30 Iraqi senior police commanders who will be in charge of supervising the security of this high-profile event to be held in Basra from 6 to 19 January. 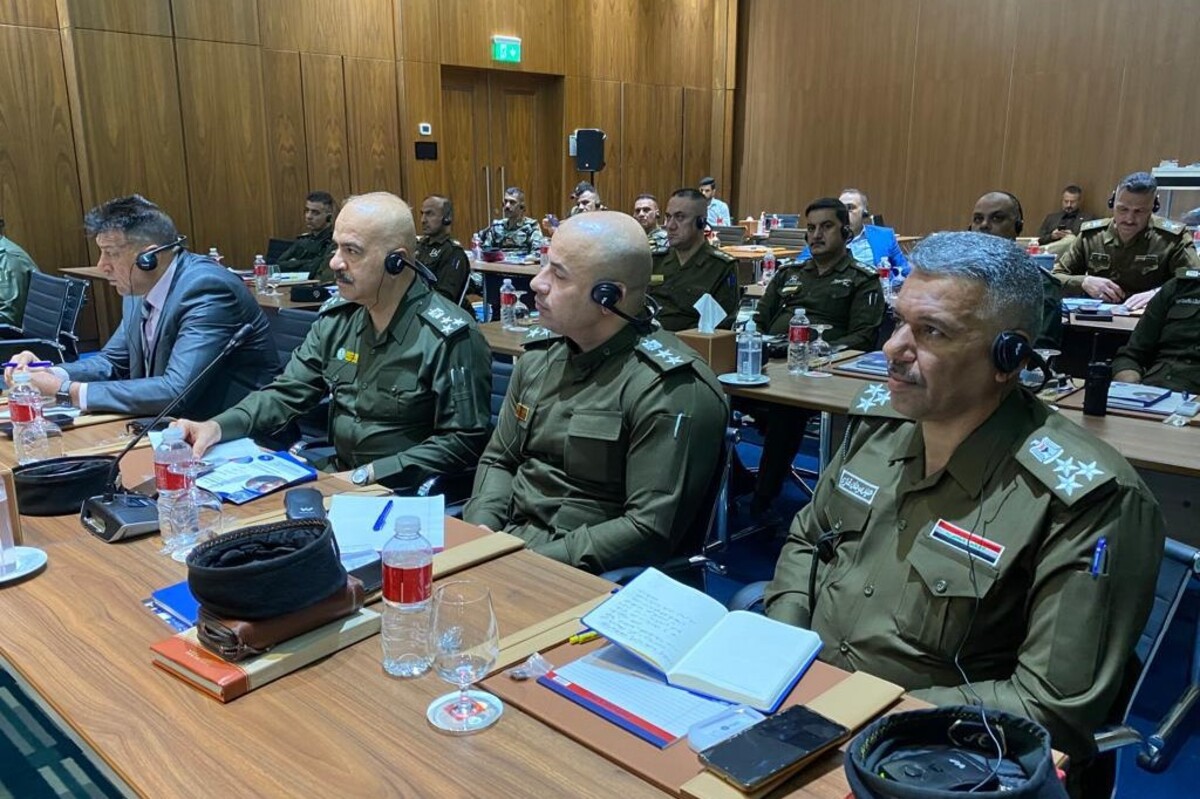 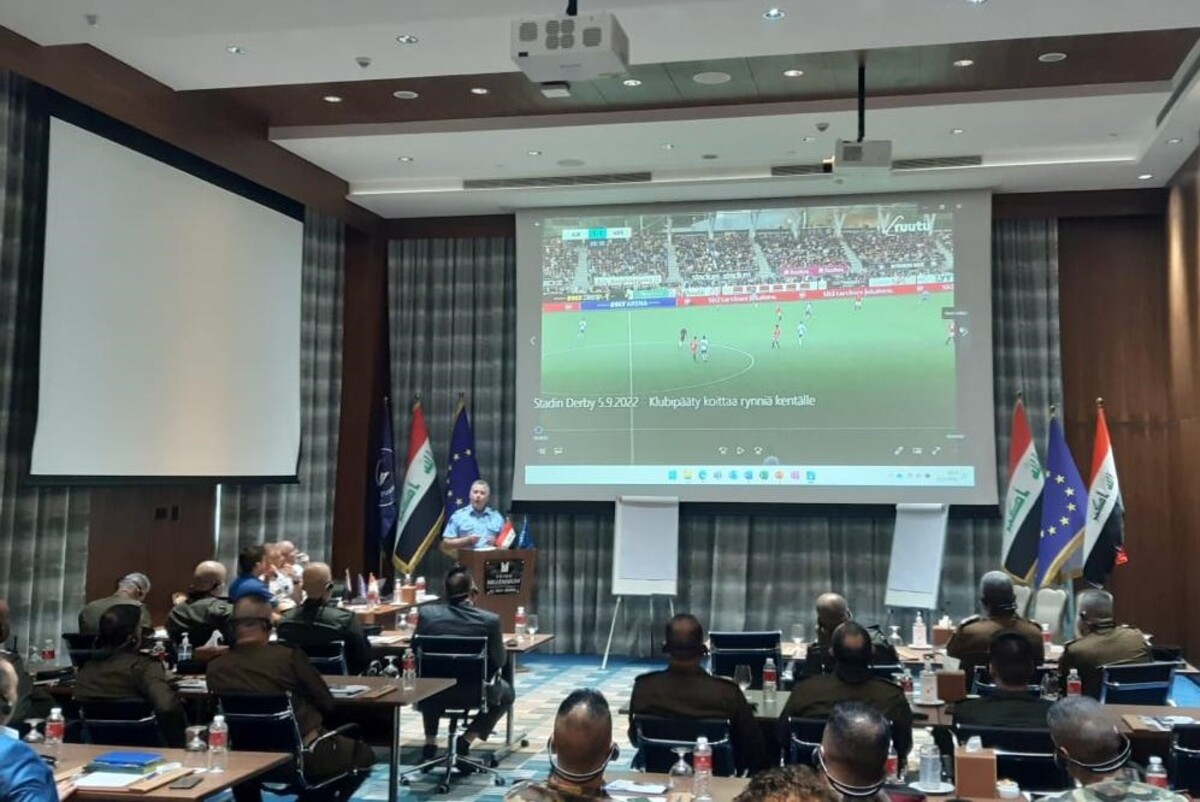 Special attention was given by EUAM advisers during the workshop to managerial aspects of major sports events and their planning and coordination, including crowd-control lessons learned.

EUAM advisers also participated in a big-scale security drill the Basra police organised with 500 officers at the Basra International Stadium that hosts the competition with a capacity of 65,000 spectators. 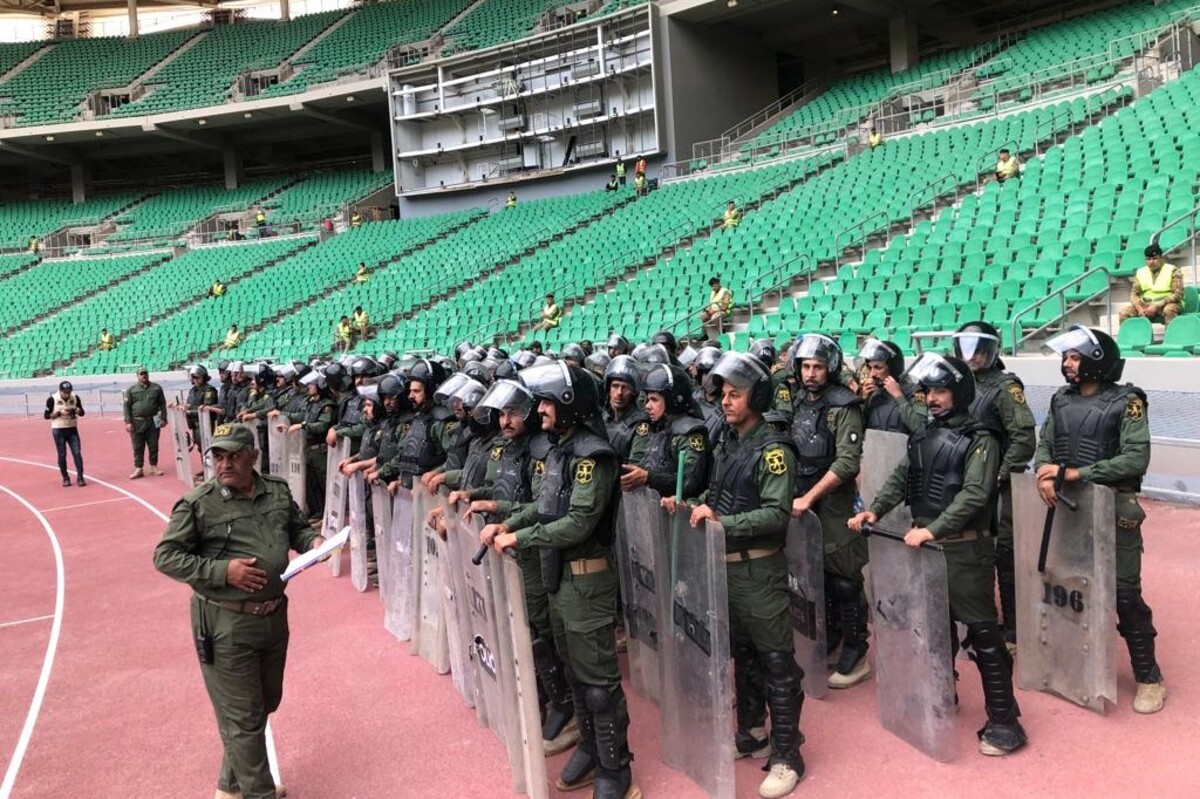 Thousands of football fans are expected to attend the matches in Basra.